Football which is a global sports has become one of the most interesting business to join. Players who are the main people receive huge amount and most are rich men in the world now.

In this article we revealed to our readers the first five highest paid African players in Europe.

Senegal captain who just won the African Cup of Nations Sadio Mane ranked first just as he completed in move to German side Bayern Munich.

Second on the list is Egyptian and Liverpool star Mohammed Salah 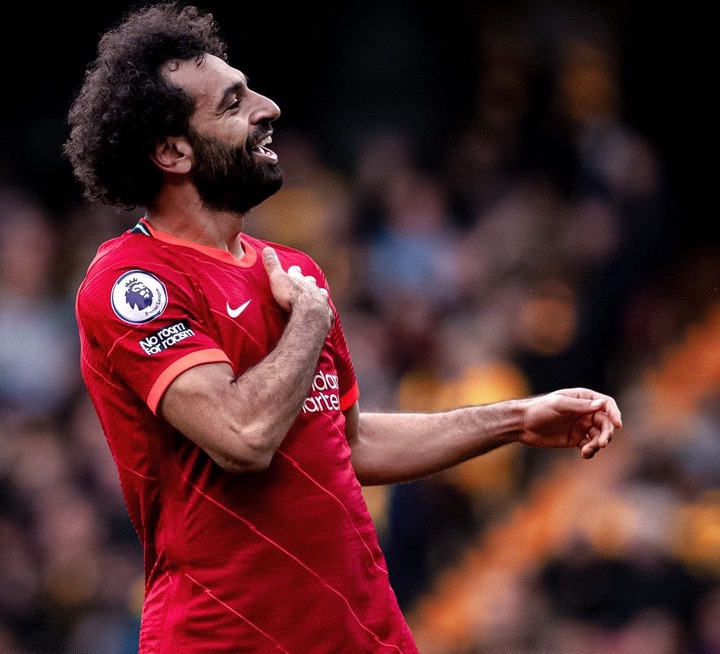 Ghanaian deputy captain is fourth on the list. He also play for Arsenal football club 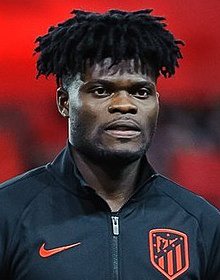 READ ALSO: VIDEO: Akuapem Poloo Reacts To Reports That She Is Pregnant For Shatta Wale

VIDEO: Bring Your CV If You Want To Date Me - MzVee Tells Men

Some Facts About How Football Started In Ghana