One department that is selling radio in the country now is the sports unit.

Therefore owners of radio and television stations in Ashanti region specifically Kumasi invest heavily in their sports department over the years.

Well, today we are bringing to our readers the newly constituted Sompa FM’s sports team ready to entertain sports loving people on their network. 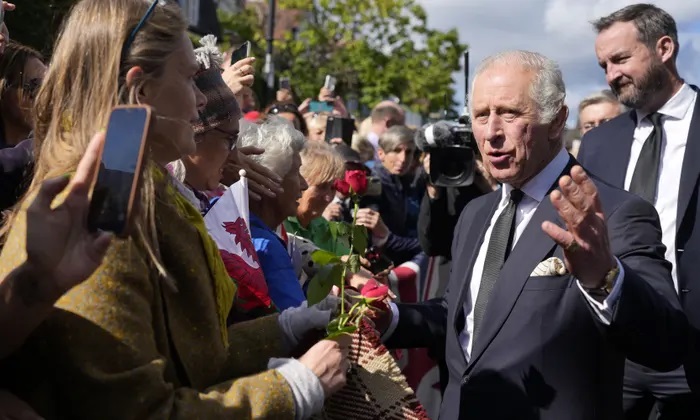 Jeffrey Asare is a known sports broadcaster who has been in the industry for more than a decade.

The much revered Jeffrey Asare affectionately referred to as the ‘Apostle of Sports’ is a doyen of sports punditry having gained valuable working experience at established media entities like SuperSport, GTV, Metro TV, Joy FM, Kessben TV, among others.

His vast followers have hinted his depth of knowledge in boxing, motorsports, African Football et al as a chief reason he’s often the go-to-person for top analysis on topical issues from such quarters.

Broadcaster Atta Poku has prove himself as one of the best brains in sports analysis in the country now.

The erudite sports journalist and academia is also experienced in our local football. He has worked with Kapital Radio, Metro FM now Ezar FM, Kessben FM and TV Wontumi FM and TV.

The former Otec FM sports presenter style of analysing the sports is very dynamic than others do. He punches and hit hard on matters on board always.

Luther has worked with Agyenkwa FM before joining Sompa FM and TV.

Abou Diaby with his experience in our local game will dig hard to give listeners and viewers of both network the best sports news in the country. He also doubles as foreign sports presenter.

Last on the list is young and enterprising sports pundit Michael Asare Boadu. This guy is around sports journalist. What people like about him is his prediction on sports betting. Kweku Boadu as popularly called previously worked with Silver FM, Empire FM and Shine FM.

Note there is Mr X who will join the team soon as he host of Sompa sports.

Every Wednesday there is special segment on the show called Sompa Duase, on Friday is Sompa sports debate and lastly Saturday is time for the fans dubbed Sompa fan’s Corner and betting moment.